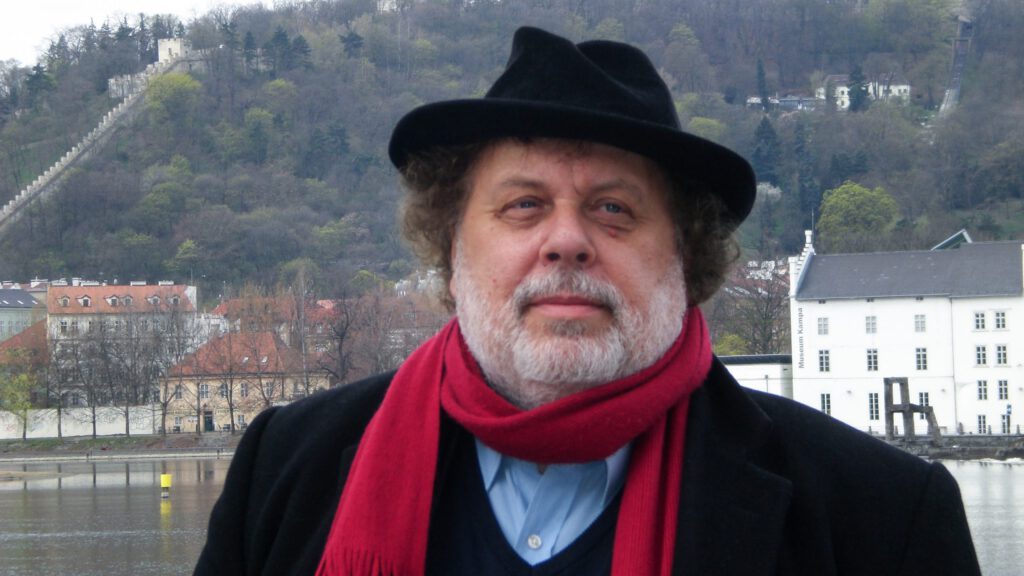 Essential to the aura of holiness ascribed to Etty Hillesum by some of her readers, was her choice to share the destiny of her people and not to go into hiding. Though seen as a sacrifice by some, Hillesum never used that term in this regard. Did she deliberately choose death or did she hope that she would survive “Poland”? Was Etty Hillesum fully aware of what would happen when she refused to hide? Opinions on this issue are divided. After re-analyzing the available data, the author concludes that both sides need some adjustment. Etty Hillesum’s critics have not read her texts correctly, while the martyr’s role that others attribute to her needs to be relativized.

Klaas A.D. Smelik (1950) studied Theology, Semitic Languages, Archaeology and Ancient History in Utrecht, Amsterdam and Leiden. He defended his PhD in Amsterdam in 1977. He taught Old Testament and Hebrew in Utrecht, Amsterdam and Brussels, Ancient History in Amsterdam and The Hague, Jewish History at the K.U. Leuven, and Hebrew and Jewish Studies at Ghent University. He founded the Etty Hillesum Research Centre (EHOC), first in Ghent, now in Middelburg. Smelik edited the Dutch, English, French, Italian and Spanish unabridged editions of Etty Hillesum’s writings and is editor-in-chief of the Cahiers Etty Hillesum. He has (as writer or editor) published around 50 books and 250 articles on the Hebrew Bible, Ancient Hebrew inscriptions, Ancient History, Jewish Studies, Anti-Semitism, and Etty Hillesum.

Luc Ket (1989) is a classical singer and voice actor. In addition to classical music, she is interested in other styles, as a result of which she has collaborated with Pakistani rock band Khumariyaan and has provided her voice for several (feature) films. Her last feature film was Retrospekt by Esther Rots to music by Dan Geesin. Her latest movie Sputum is now in post-production. Luc studied at Codarts and is now coached by Marjan Kuiper.